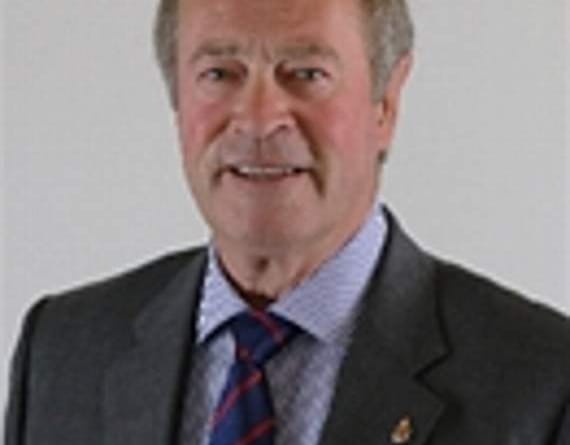 A SENIOR Teignbridge councillor has been charged with attempted murder in Chudleigh.

Doug Hellier Laing, 67, is due to appear before Plymouth magistrates this morning (tues) after a police incident involving welfare concerns for a woman in Clifford Street on Sunday.

The woman, who has not been named, was taken to hospital with serious head injuries over the weekend.

Police ‘frustrated’ at having to seize e-scooters ridden illegally

His arrest sent immediate shockwaves through Chudleigh and the corridors of local power.

One town resident said: ‘This has all come as a huge shock. It’s very difficult to take in.’

Cllr Hellier Laing hit the headlines earlier in the summer for controversial comments made on social media.

Police this morning confirmed: ‘A man has been charged with attempted murder following an incident in Chudleigh.

‘Officers were notified on Sunday to reports of a concern of welfare of a woman at a property on Clifford Street.

‘The woman was taken to hospital with serious head injuries.’

The spokesman added: ‘Douglas Laing, aged 67, of Chudleigh has been charged with attempted murder and is due to appear before Plymouth Magistrates Court today.’