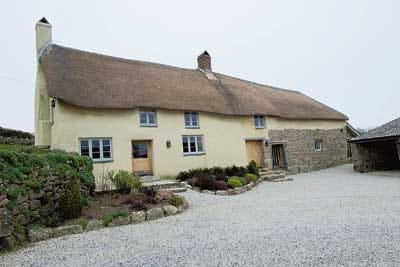 PARTS of a £600,000 revamp of an 'internationally important' historic home on Dartmoor have angered national park planners.But their refusal to give retrospective planning permission to unauthorised work at the 16th century Grade II listed Middle Venton Farm, Drewsteignton, has been described as 'bureaucracy gone mad'.The verbal volley came from John Milverton, the architectural agent hired by 77-year-old widow Lorna Sowery, who is at the heart of the dispute.Mr Milverton defended all five of the applications at Friday's meeting but failed to persuade members of the authority's development management committee to budge in backing officers' recommendations to reject the changes at the longhouse property, described by English Heritage as a 'great untouched rarity.'

Have your say on cinema plans