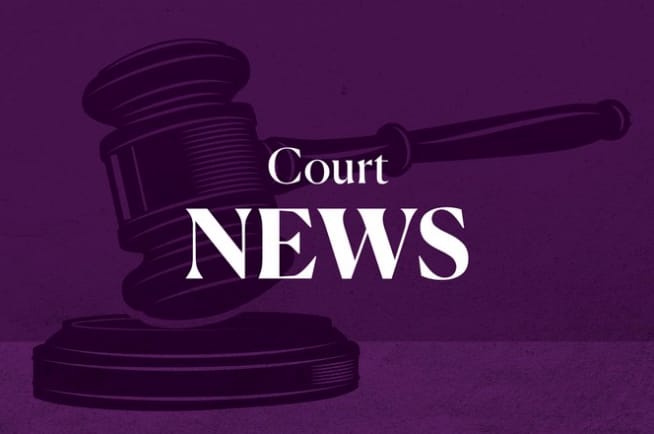 A MAN has been sentenced to prison for 38 weeks, suspended for 18 months, for a string of offences including stealing more than £2,000 worth of fragrance from a Newton Abbot store.

Joseph Wakefield, 28, of Brixham, admitted offences of attempted theft, fraudulent use of a bank card, assault by beating and fraudulent sale of an electric bike.

Magistrates also heard there were three offences, to which Wakefield also pleaded guilty, to stealing fragrance from Austins department store in Newton Abbot.

Magistrates sentenced him to a total of 38 weeks in prison, suspended for 18 months and fined him £2,158.