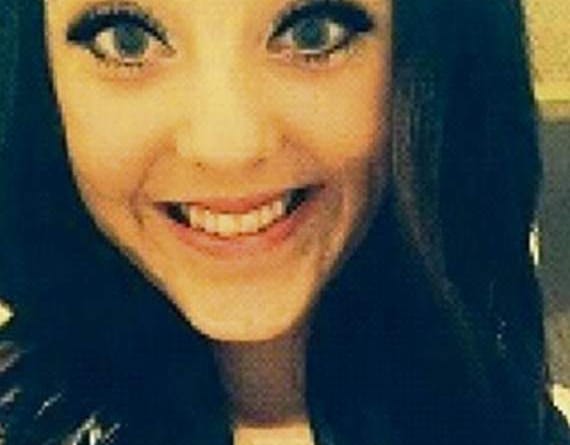 A YOUNG woman with links to Newton Abbot is still missing, police said this morning.

Officers are concerned for the welfare of 20-year-old Kaya Kelly (pictured) who was last seen at Torbay Hospital in Torquay on January 7.

A public appeal issued yesterday (Tuesday) has so far drawn a blank.

Kaya is slim with shoulder-length dark brown which can be tied in a pony tail.

She was last known to be wearing a white fluffy top with flecks of red, black jeans, white pumps and carrying a handbag.

Police say she has links to Torbay, Newton Abbot, Exeter and Surrey.