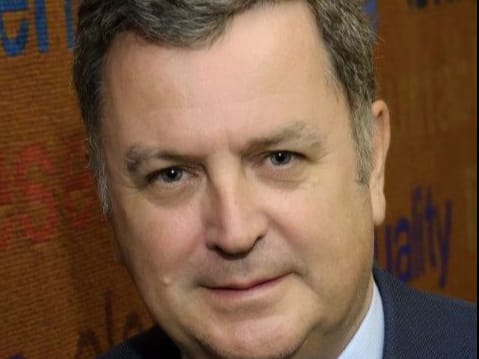 MP Mel Stride says he welcomes action from the Chancellor of the Exchequer to help households with rising energy bills.

On Thursday, Rishi Sunak announced a £15 billion package of support, including a new, one-off £650 payment to more than 8 million low-income households on Universal Credit, Tax Credits, Pension Credit and legacy benefits, with separate one-off payments of £300 to pensioner households and £150 to individuals receiving disability benefits –groups who are most vulnerable to rising prices.

The Chancellor also announced that the energy bills discount due to come in from October for all households is being doubled from £200 to £400, while the requirement to pay it back will be scrapped.

Speaking in the Chamber of the House of Commons, the Central Devon MP said he welcomed the intervention to help families with the cost of living and pressed the Chancellor to ensure no household ‘falls through the potential gaps’ in the support measures he had announced.

Their exchange can be viewed at www.melstridemp.com.

Mr Stride said: ‘Families in my Central Devon constituency have been hit hard by the rising cost of living and this significant package of support, targeted towards those who need the most help, will be a great relief to many.’