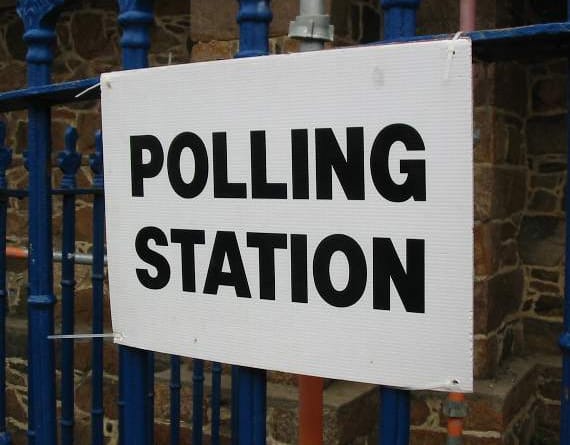 IT was a clean sweep for the Tories across much of Devon last night.

In Teignbridge the results reflected the national picture with wins for the Conservatives in the Newton Abbot and Central Devon constituencies.Newton Abbot MP Anne Marie Morris retained her seat, as did Central Devon MP Mel Stride.Elsewhere, the sitting Lib Dem Sarah Wollaston was ousted at Totnes by Tory Anthony Mangnall. While in Torbay, MP Kevin Foster held on to his seat as did Exeter's Labour candidate Ben Bradshaw.

Hundreds of drink-drive casualties in Devon over three years

A dozen electricity thefts in Devon and Cornwall last year