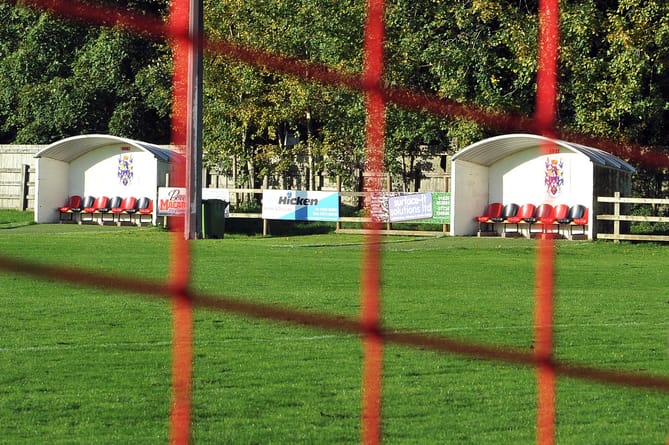 NON-LEAGUE football clubs are still waiting to find out whether they can make five substitutions during matches next season.

Up until now, teams have been able to name up to five substitutes on the bench but only bring on three of them during 90 minutes.

The Premier League has recently announced that its teams will be allowed to make five substitutions per game from next season, with the rest of the football pyramid expected to follow suit.

But clubs were told at last night’s Peninsula League annual meeting in Plymouth that although The FA are likely to introduce the rule change in some form, it hasn’t been confirmed yet.

‘The FA proposal is yet to be clarified,’ explained Peninsula League secretary Phil Hiscox. ‘The league has informed clubs that the rule change is likely to come in, but it has not been confirmed yet.

‘There is also the issue of how the rule change appears in the rulebook. If it is in plain text it cannot be altered and will be adopted by the whole non-league system.

‘If it appears in italics then each league individually can decide whether to adopt it, so we would have to go to a club vote.’

The alteration is widely supported and Hiscox expects the rule change to come in one way or another, despite concerns from some areas that it would have a negative effect on clubs’ reserve teams.