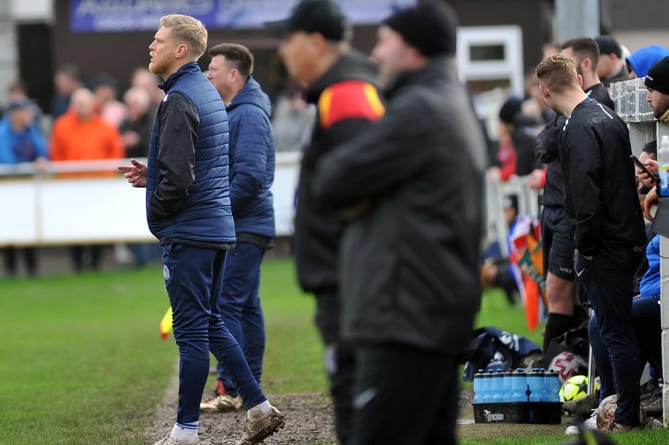 LAST season may have only just finished – but football clubs in the South West Peninsula League can already start planning ahead after fixtures for 2022/23 were published this morning.

And a Teignbridge team is set to be involved in the Premier East division’s curtain-raiser on Friday, August 5 when Newton Abbot Spurs are away at Crediton.

Newly-promoted Teignmouth begin life back in the Peninsula League a day later on Saturday, August 6 when they travel to Plymouth Marjon.

At the same time, Bovey Tracey complete a hat-trick of away opening fixtures when they make the journey to Cullompton Rangers.

Looking ahead to the end of the season, Teignmouth and Newton Spurs are due to round off their campaigns when they play each other at Coombe Valley on Friday, April 7.

Bovey are due to bring their season to a close the following day on April 8 when they welcome Crediton to Mill Marsh Park.