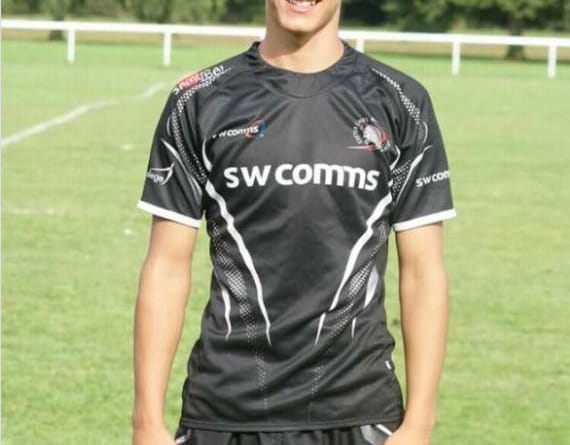 ANOTHER one of Teignmouth RFC’s young stars has jetted off to Japan this week to take part in an international competition, writes Kyle Tagg.

Last year the squad won the AASE league, the first time ever that it had been clinched by a team other than Hartpury College.

They beat Gosforth Academy 53-19 in the final at Allianz Park, securing their invite to this tournament in the process.

Speaking before he departed on Wednesday, Frankie explained: ‘It’s designed to show the England coaches what sorts of players are coming through the youth ranks.